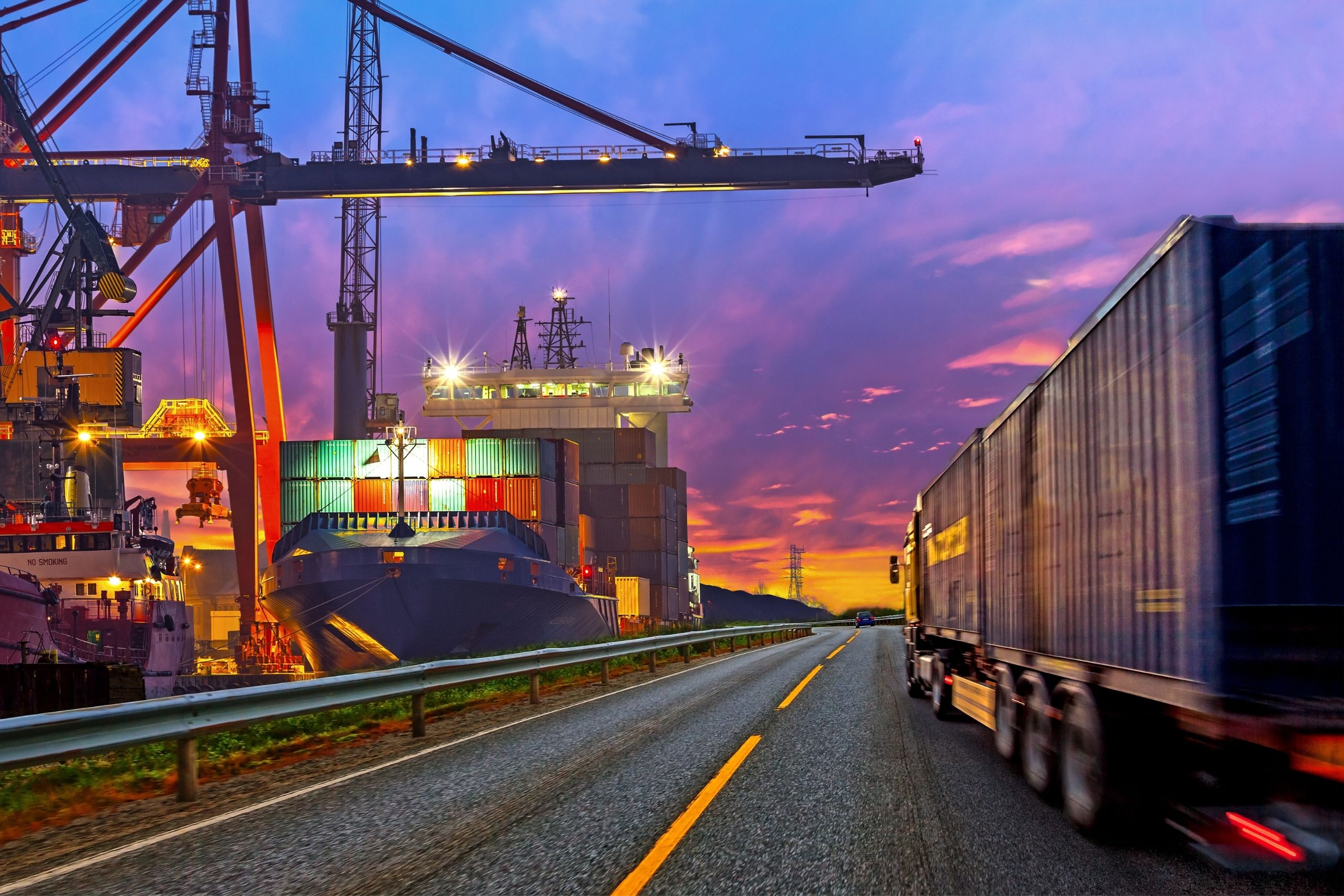 As reported recently by The Wall Street Journal, U.S. intermodal transports (which involve railroads carrying containers and truck trailers) have fallen by 12 percent in the first six weeks of 2022 compared to last year. Even as manufacturers and retailers were scrambling to import and transport goods in the last six months of 2021, reliance on rail was slipping. Even though both Cleveland trucking and railroad companies recognize the rising demand of long-distance freight transport (500+ miles), shippers are increasingly leaning on highways over railroads. This is largely thanks to shortfalls of equipment, warehousing space, and labor in rail yards – and that’s across all supply chains. This inevitably results in erratic and vexing delays for modes of transport that rely in whole or in part on rail.

Intermodal transportation does rely on trucking, but typically only for the final leg of the delivery. Under normal circumstances, intermodal transport is an effective way to move key goods. It tends to be cheaper, too. However, it’s also slower and more complicated. In an era of supply chain uncertainties, long-haul trucking has proven to be the more reliable option.

Toward the tail end of 2020 and through the first part of last year, railroads were still making considerable gains, chugging along to keep the supply chain moving. But then last summer, rail yards in the Midwest (namely, Chicago) started to see major bottlenecks. Both railroads and warehouses struggled with lack of space and too few workers. Shippers east of the Mississippi River were reporting up to 30 percent delays in container unloading and deliveries. To help resolve the issue, Chicago railroad companies imposed substantial restrictions on incoming cargo for several days. This cleared the backlog, but there were still ongoing bottlenecks at other ports across the country. Shippers, looking to make up for lost time, sought more dependable supply chain solutions to get their products out of ports and into warehouses. They turned to long-haul trucking, and they’ve stuck with it as the months have worn on.

Experts opine that since the start of the pandemic, intermodal transport has ceded roughly 1 percent of its market share to long-distance trucking. That may not sound like much, but it breaks down to about 30,000 additional truck moves a week. Truckload volumes from L.A. to Chicago are up more than 130 percent over the last year. That has increased trucking rates, but Cleveland trucking companies like On Time Delivery & Warehouse still have additional capacity. That’s a good thing considering the way that consumer spending habits have shifted the last two years from services to goods, resulting in skyrocketing imports.