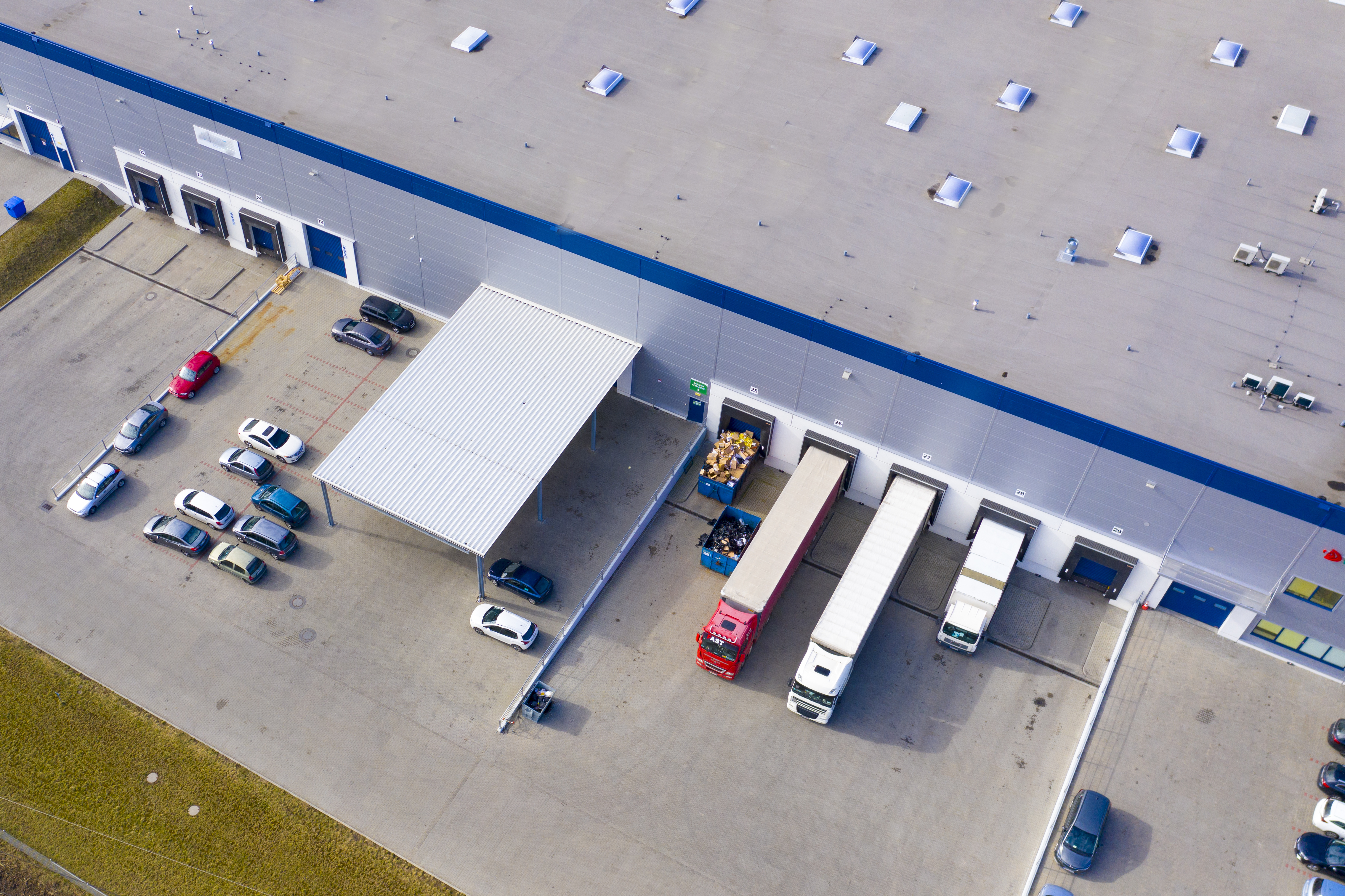 Reasons and Costs of Driver Detention

Despite the old adage, “money is time,” some receivers and shippers don’t appear to fully understand how often this happens – and how much expense is incurred due to driver detention. One recent study by the American Transportation Research Institute revealed that shipping costs are inching upward because of ever-longer pickup and delivery times.

The ATRI analysis looked at data over a recent four-year stretch indicated truckers saw a nearly 30 percent increase in driver detention delays. It had been expected that the electronic logging device (ELD) mandate that went into effect in 2017 would help lower truck driver detention and associated costs by providing a standard means to track work hours. However, less than 1 in 5 truckers made customers privy to information gleaned from ELDs.

Shippers may be keeping drivers cooling their heels on purpose, ATRI researchers opine, to make certain trucks are available when the shipper needs. This boosts the shipper’s own efficiency, but at the expense of all other stakeholders, including other shippers, motor carriers and drivers.

While some trucking companies don’t charge for excess detention times, most charge an average of $64/hr, according to ATRI.

A recent audit from the Inspector General found that driver detention collectively costs truckers in the U.S. upwards of $1.3 billion a year. Per driver, that’s more than 3.5 percent of their annual income. For-hire motor carriers lose as much as $320 million annually.

U.S. regulators also increasingly cite safety costs of driver detention. 2015 data from the Federal Motor Carrier Safety Administration reported some 415,000 large truck crashes happen each year, and the worsening driver detention problem increases the risk by contributing to driver fatigue. The agency calculated that just 15 minutes of delay increases the risk of a truck crash by more than 6 percent.

The out-sized costs of driver detention mean our Cleveland trucking service providers at On Time Delivery & Warehouse have a vested interest in eliminating them. Part of being a third-party logistics company means we strive to cultivate relationships with shippers and receivers who are:

The ATRI analysis suggested regulatory fines for intentional shipper/receiver delays might be the most effective industry-wide means to address the issue, and the FMCSA had been working on a plan to implement this. However, those plans have stalled under the current administration. It’s possible that as costs of driver detention adds up, though, this could change.

If you have questions about Cleveland trucking company services, contact On Time Delivery & Warehouse by calling (440) 826-4630 or sending us an email.

The Secret to Combating the Hidden Costs of Detention Time, March 4, 2019, Inbound Logistics