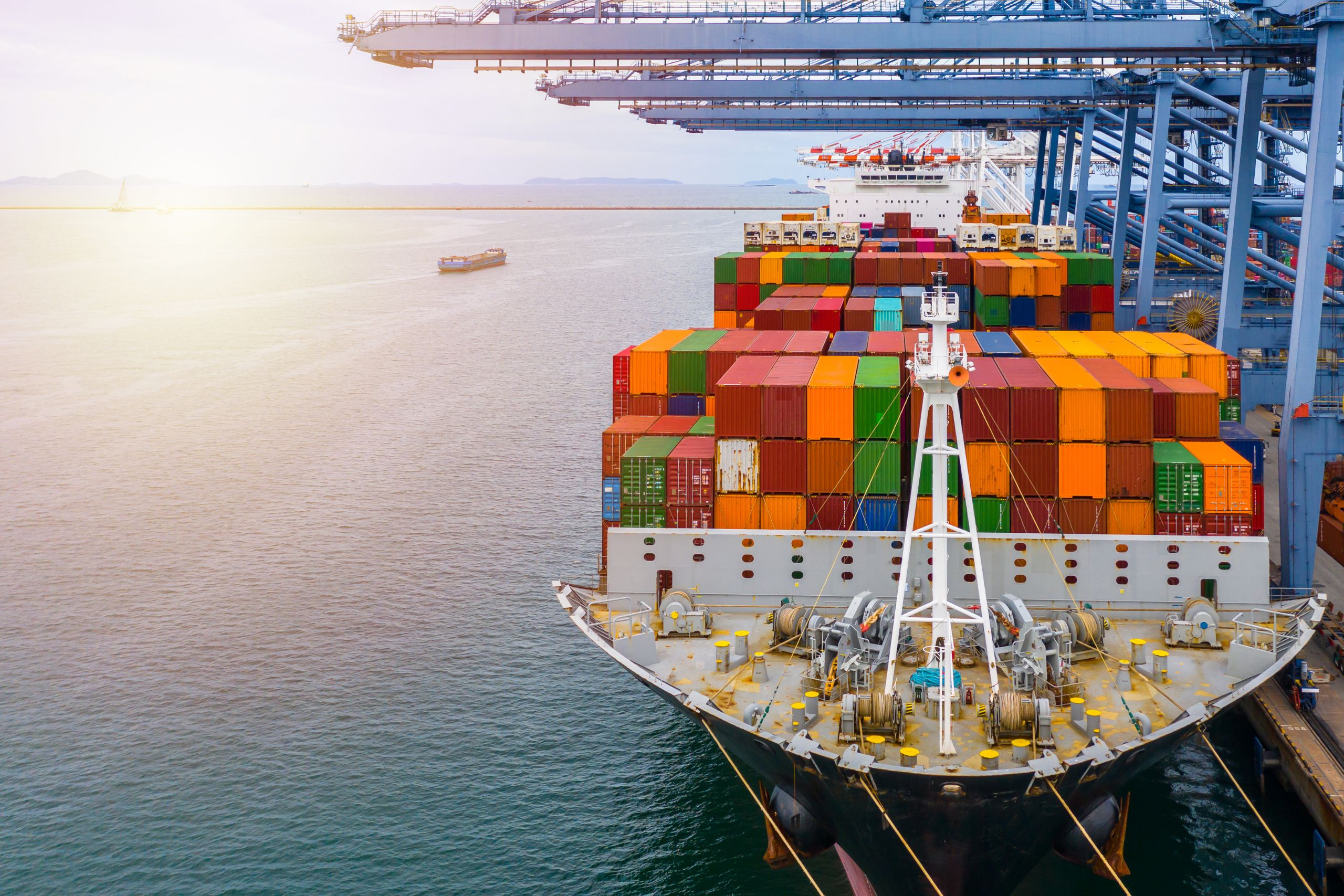 A new law promises sweeping changes to the ocean shipping industry following more than two years of port delays, congestion, and growing consumer costs – all of which may have an impact on Cleveland warehousing and trucking. The bipartisan act has several goals. These include:

As our Cleveland warehousing and trucking professionals can explain, the Ocean Shipping Reform Act is the most significant overhaul of shipping regulations in nearly 25 years. The precise impact it will have on Northeast Ohio supply chains isn’t crystal clear, but there is almost certain to be a ripple effect.

Many shipping companies have lauded the measure as a substantial step in the direction of addressing the growing list of shipping disruptions in recent years, including not only astronomical fees, but a lack of containers fit for agricultural exports.

However, much of the law’s effectiveness is going to come down to the Federal Maritime Commission, which has the authority to regulate the shipping industry, but with limiting funding, has always been slow to do so. The law does empower the agency with more enforcement power to investigate and penalize unfair practices. However, even the head of the FMC acknowledged to Supply Chain Dive that the law is “no silver bullet” and there may only be so much the feds can do to check shipping port congestion and soaring costs driven by supply and demand.

Virtually all supply chains are subject to some degree of volatility, to varying extents. That’s why our 3PL Cleveland warehousing and trucking team is prepared at all times to forecast sudden shifts and changes and quickly adapt.

But federal legislators have been under intense pressure to do something as global supply chains have been disrupted and erratic ever since the start of the pandemic more than two years ago. Unpredictable schedules have thrown off regular business operations, resulting in higher prices for transportation, even amid big delays.

The FMC, which oversees all modes of transportation from shipment container loading to final destination, will now have more power to initiate investigations into the business practices of carriers.

But perhaps where the bill may have the most impact nationally is in imposing the FMC with the responsibility to be more aggressive in its pursuit of addressing problems with detention and demurrage. Detention and demurrage are types of carrier charges initiated when cargo isn’t being moved rapidly enough. Detention is charged for each day of delay (post scheduled discharge date) in moving a full container out of a port or terminal to be unpacked. Detention is the per-day, per-container fee for delays in returning it empty to its scheduled depot.

According to the Journal of Commerce online, detention and demurrage fees doubled last year – and they’ve been higher at trans-Pacific U.S. ports than anywhere else in the world. By some industry estimates, shippers paid roughly $43 million in demurrage fees for containers moving through the Port of Los Angeles just in the month of March alone.

Part of the problem is that carriers have had broad latitude in setting deadlines for when containers need to be moved, and thus when those fees start to kick in. In the last two years, they’ve shortened those windows, even as port bottlenecks have made it nigh on impossible for shippers to even book appointments to gain access to container terminals. Some carriers have even begun starting the fee countdown window to begin before the container is even offloaded from the ship into the terminal. President Joe Biden recently characterized such fees as “a ripoff.”

The new law shifts the proof burden of how reasonable those fees are to the carriers who impose them, rather than the shippers compelled to pay them. It also directs the FMC to swiftly enact clear rules that define prohibited practices by carriers to drive up demurrage fees. Carriers will now be required to produce invoices that will spell out the allowable free time and other factors affecting shipper fees, which should make it easier to flag unfair charges.

The detention and demurrage provision of the OSRA is part of an effort to target soaring inflation, as these fees are ultimately passed onto consumers. Lower fees at the ports will have ripple effects, potentially reducing charges for Cleveland warehousing and trucking customers.

Carriers, though, are none too happy about the new rules, saying that fees are an important motivator to keep goods moving quickly. Some carriers speculate the new rule could actually worsen congestion. However, this glosses over the fact that even without hefty demurrage and detention fees, shipping companies and third-party logistics firms have a vested interest in keeping goods moving swiftly and smoothly through the supply chain: Ever-increasing customer demand.

Ultimately, it’s probably going to come down to how stringently the FMC enforces the rules. In the past, they haven’t been hypervigilant or keen to take action against carriers. Despite a budget of $30+ million, the agency hasn’t been able to maintain a target staffing level of 128 permanent, full-time investigators. The government is upping the agency’s budget, ultimately to $50 million in the next three years.

Before the bill even passed, the FMC had begun audits of all ocean carriers, and in at least a couple cases, this has led to fairly substantial fines. If these actions can serve as a deterrent to unreasonable shipping fees, we may start to see the costs of land transport and warehousing somewhat eased as well.

If you’re looking for the most competitive rates on Cleveland warehousing and shipping – with a guarantee of top-notch service, On Time Delivery & Warehouse has been a trusted industry leader for more than three decades.

For information on 3PL Warehousing and Inventory Management Services in Cleveland, Contact On Time Delivery & Warehouse by calling (440) 826-4630 or send us an email.